Nimbus a Hit at the Seattle Boat Show

Ok…….so maybe it wasn’t a “the” hit of the show because we didn’t actually have a boat there. However, those who stopped to view the videos, chat with us, or take away literature showed a lot of enthusiastic interest. One gentleman lamented that he had just purchased a Tixxa (figure it out) and had he seen the Nimbus 405, he would have likely opted for the Nimbus instead (darn!!!). There were two people who expressed interest in coming to the Miami Boat Show to get aboard the Nimbuses we will have there. (I know, the plural of Nimbus is Nimbi but somehow when a Nimbus is a boat, Nimbi doesn’t seem appropriate.) More on the Miami Boat Show below.

Visit us at the Miami Boat Show (Collins Avenue)

Jan and I are leaving at ‘o-dark-thirty tomorrow for the Miami Boat Show where we will be helping to display (and hopefully sell) Nimbus Yachts.  We will be joined by our friends, Christer and Rolf (Nimbus USA importers) and Brewer Yacht Sales (New England).  If you are  going to the show, please stop and say hello (that rhymes but this is not supposed to be a poem).  We will also have literature for our Northwest models as well.  Below is a map of how to find us. (Click image to enlarge)

Boats at the Show 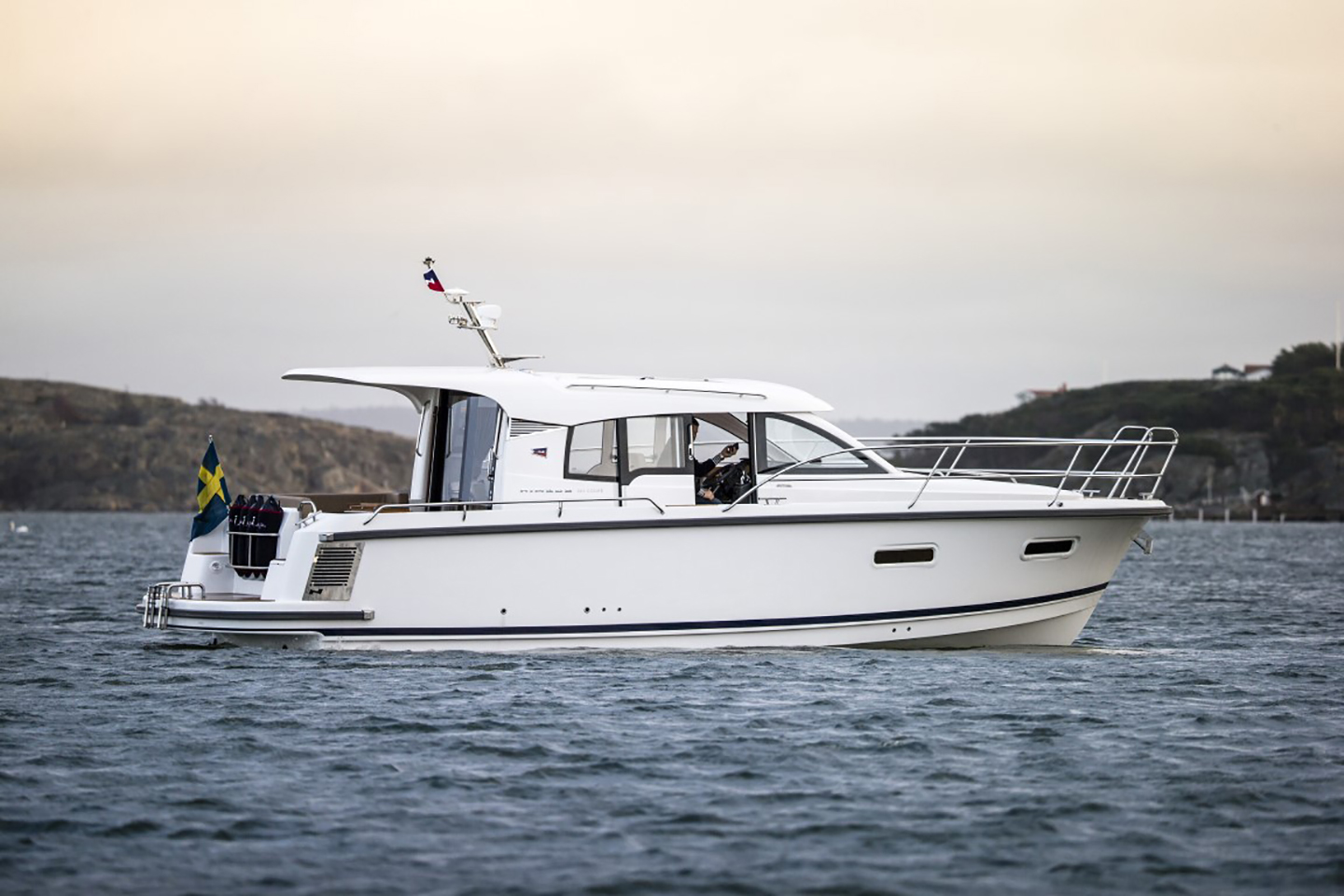 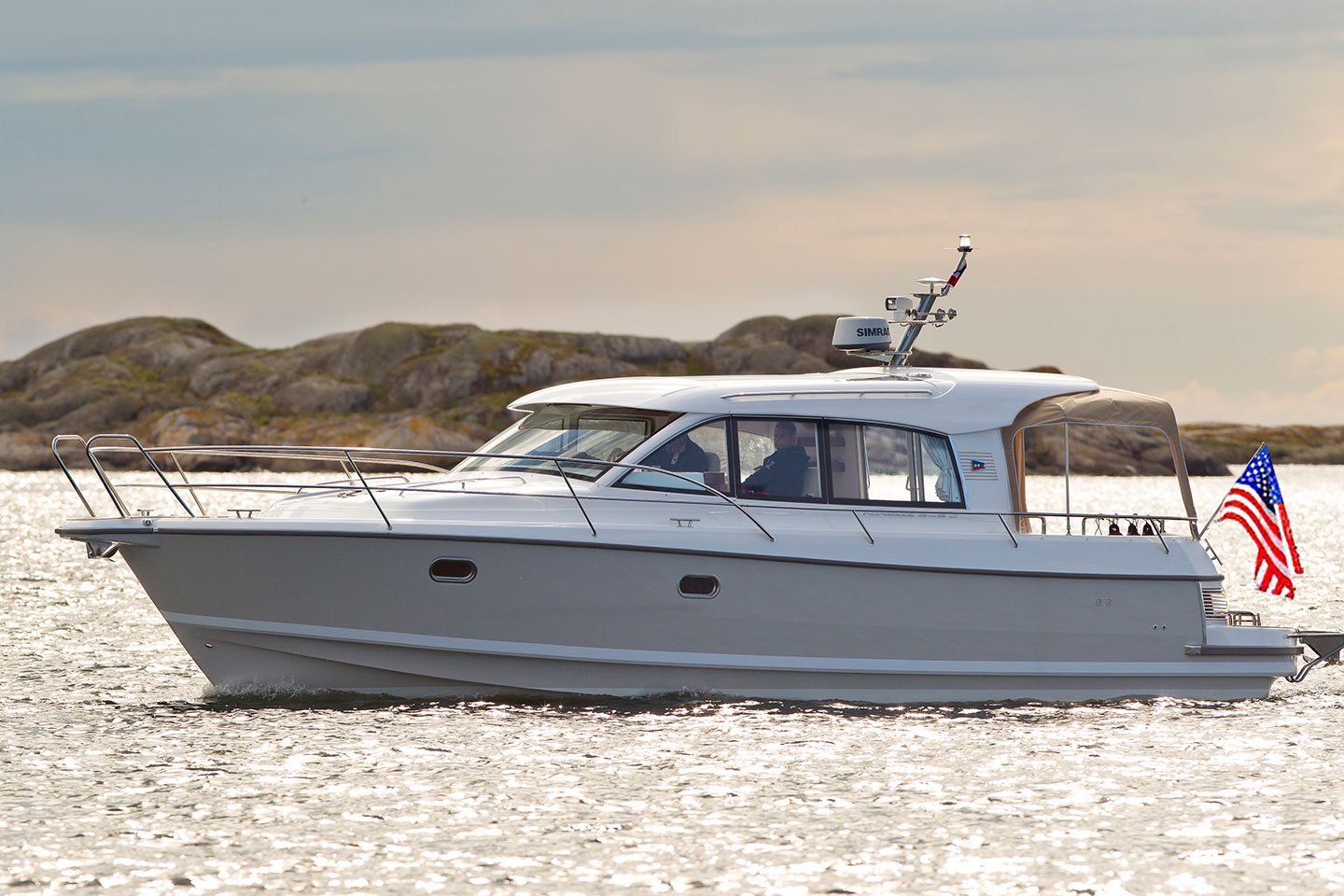